WooCommerce vs Shopify: technical differences and implications for new stores

The main differences between the two and what they mean for new store owners and developers. 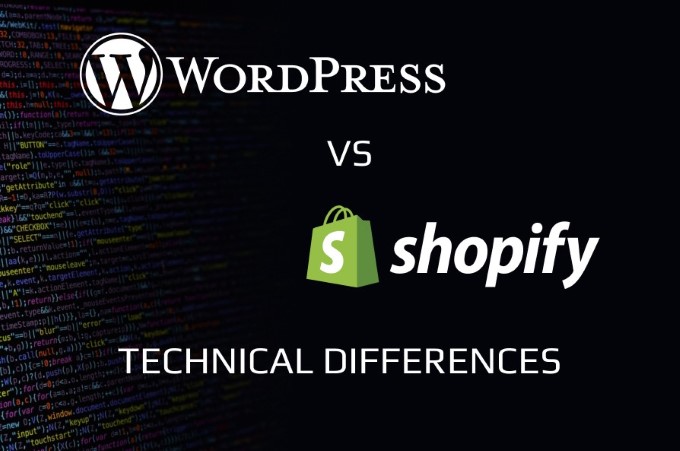 WooCommerce and Shopify provide very different experiences, even if their purpose is essentially the same.

As a user of both of these platforms, and a developer who has been called to create and work on websites of both, I want to provide an overview of these differences, and their importance on choosing which one to go with.

WordPress started as a platform in 2003.

Over the years, it has gained massive popularity. A huge percentage of sites are based on it, and it’s been used for all kinds of cases. From landing pages, to enormous eCommerce platforms and the White House website.

One of the most popular plugins, WooCommerce, is an open source plugin that lets you turn your website into a store.

It’s free, simple to use, there’s plenty of resources and support for it on the web, and lots of addons to extend it.

I can speak from experience when saying that it does its job. You don’t need to be a developer to build a basic WooCommerce store. With a few of the available addons, you’re good to go.

Shopify was launched in 2006. It’s an eCommerce platform that includes everything you need to start your store.

You don’t need to find a hosting provider, as they host the code and the database of your website. You can extend its functionality by installing themes and apps.

For all this, you pay a monthly subscription.

Comparing these two, let’s see the basic structural difference: the way they are hosted.

WordPress is self-hosted (with the exception of some services like wordpress.com): In order to run a basic WordPress site, you need to find a hosting service / server, place the WordPress files to it, and create a database for WordPress to install itself and operate. 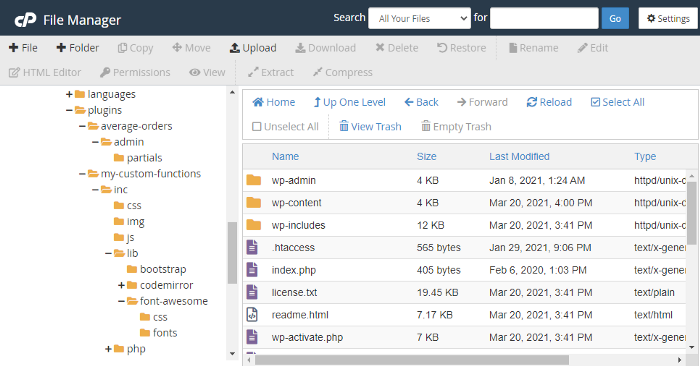 WordPress files on the server

To turn it into a WooCommerce store, you download the WooCommerce plugin files, and configure it.

You can do all this on any server or cloud service. You can create a WooCommerce website on your PC (although nobody does that for real stores).

Of course, there are automated and managed ways of taking these steps.

Shopify on the other hand, is a hosted service.

It’s like Google Docs. You pay access to it, and you visit the webpage which is hosted on their servers. This way, they take care of everything. 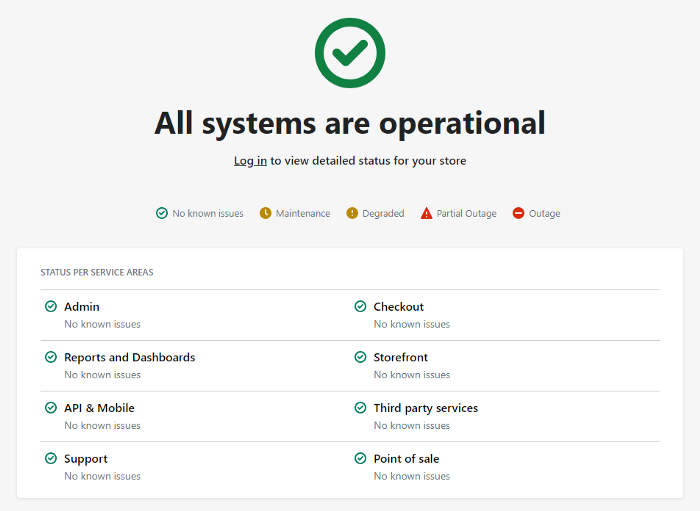 In Shopify’s case, you can’t make changes to the server or edit its backend code.

Now, what is the practical difference here?

Here are the main differences between these solutions that a future store owner needs to keep in mind:

From the web developer’s side, the workflow is vastly different between the two platforms.

Essentially, WordPress is a script. It gets loaded into a PHP interpreter on the server and executed per every request.

The output is HTML that gets sent to the browser, and some side effects like database updates, backend API calls, exposing of the WordPress API routes etc.

WooCommerce, like all plugins, is also just PHP code that gets executed. For example, when the admin updates an order, the browser sends a request to a specific backend route, which executes SQL queries and renders the page with a confirmation message.

To add some extra side-effect, like call a third party API once the order is updated, you can go in the PHP files and add a few lines of code to CURL, right after the SQL query command (this is a rough example, it’s not exactly how it’s done in real life). 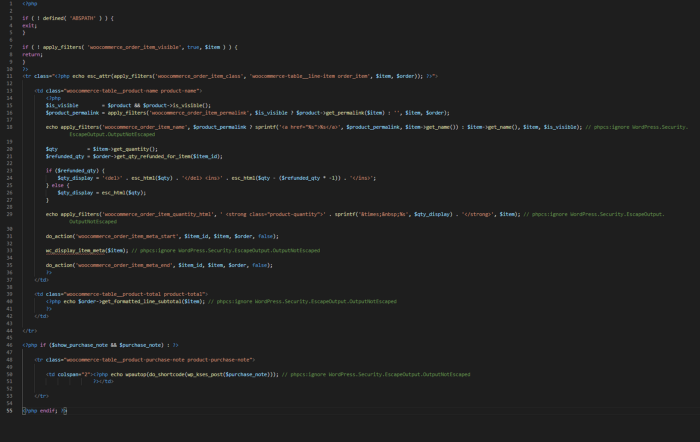 Just part of the WooCommerce order details page in PHP

Shopify is written in Ruby. The code is deployed on their servers, and the only changes you can make to it, is change the theme Liquid files.

So if you wanted to show a customized message once a visitor adds a product to cart, you can edit the Liquid, HTML, CSS and JS code and you’re done.

Pretty much what you can do with Liquid

However, more advanced functionality is sometimes needed on the backend. You can’t call another API with Liquid, since it’s a templating language. And you can’t change Shopify’s backend code, so there’s only one solution.

You have to create, deploy and install an “app” (essentially just a web app) that will use Shopify’s APIs to perform these actions.

For example, you would need to develop and deploy a PHP app that will listen on Shopify’s Webhooks, once an order is updated, and call the third party API itself.

In practice, WooCommerce is much easier to develop for, and you can just focus on adding the necessary code.

For this, and to keep site code organised, developers create child themes and plugins that work well with any WooCommerce site.

So the process of development can be something like this: open a file of your theme on the server, and start typing some code. Save, refresh the website, and you have your new functionality added and tested.

On the other hand, a beginner Shopify developer has to pretty much fight with Shopify Authentication just to get the app running. And, of course, find somewhere to host the app, pay hosting fees, and give it a domain name.

So there’s no adding a couple of lines of code to edit the existing codebase. 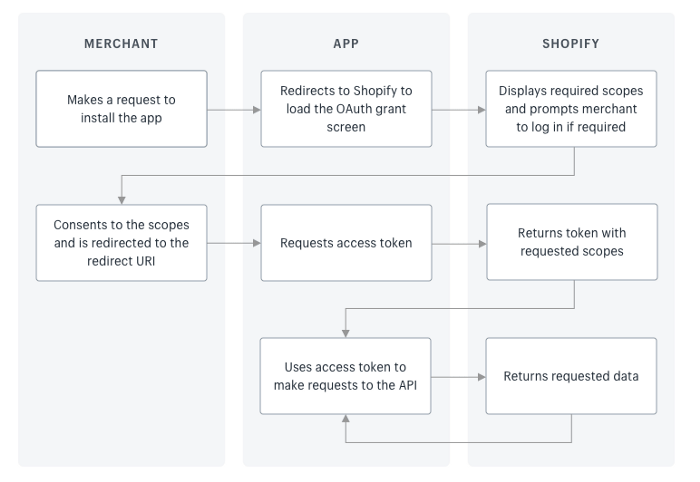 Also, if an already installed app needs altering, and it’s not your app, you can’t do anything to it. Sometimes, you can do some hacking with JavaScript on the storefront effects. But mostly, you have to create an app of your own.

There are some tools to make things easier, like a CLI tool to create an app’s boilerplate, but even with these, there’s a lot of setup before you can do some real development.

These are not the only technical differences between WooCommerce and Shopify.

In the end, it’s up to the business to decide on the platform. Technical differences are not the only ones to consider, but having knowledge of them is always preferable.